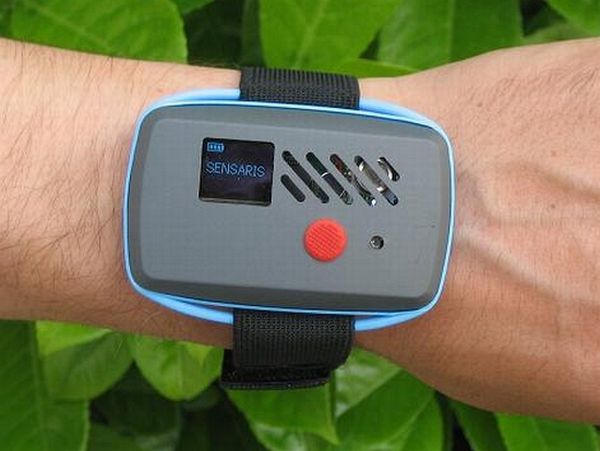 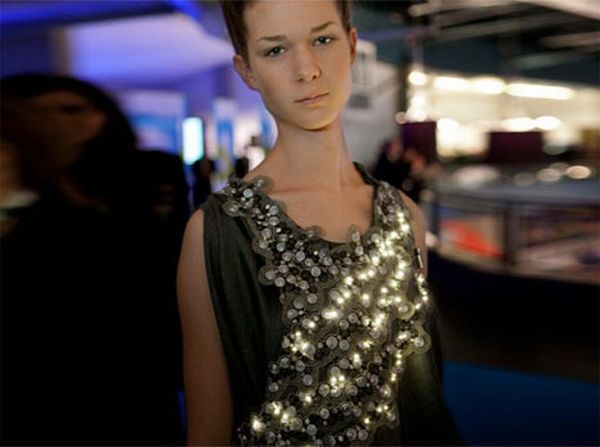 A unique collaboration between diffus.dk, Alexandra Institute, The Danish Design School and embroidery company Forster Rohner gave life to an innovatively designed dress that measures pollutants in the air and gives its report by flashing LED lights. The LED lights are part of the dress pattern and are artistically hidden within the embroidery and are connected with conductive threads. The Lilypad Arduino which actually measures the CO2 level is also stitched into the lavish embroidery of the dress and does its job as the wearer walks along. The pattern of the LEDs that light up on the dress is an indicator of the level of carbon di-oxide in the atmosphere. Although this dress may make you the light of the party, a lit up dress would only mean that the party isn’t the best place to be. 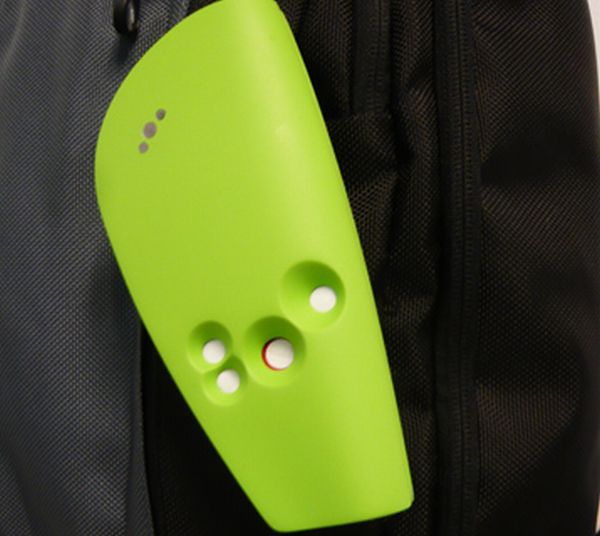 A team of researchers that develops mobile sensing technologies to help communities gather and analyze environmental data has developed a hand-held device that will measure atmospheric carbon dioxide levels. The prototype device consists of a custom board embedded with carbon monoxide, ozone, NOx, temperature, and humidity sensors. The device also incorporates a GPS/GPRS module that enables it to collect GPS data and upload all the data to a server in real time. Carried on the belt, or on a backpack, the device can be connected to the user’s mobile phone via Bluetooth. 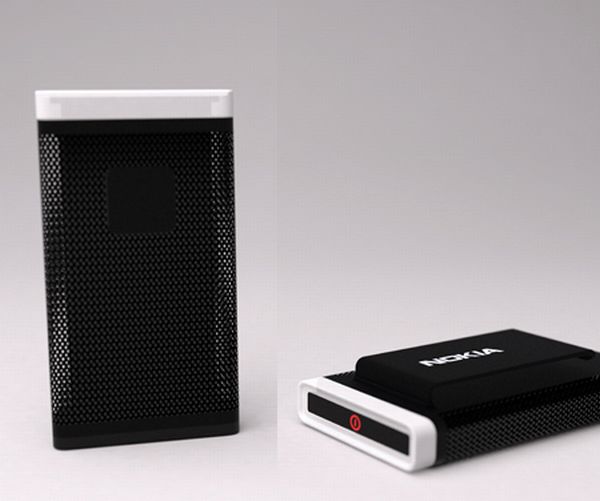 Cell phones are being incorporated with several innovative functions; one such function is the air quality sensor, designed by Alistair Bramley. This concept will be used in iPhones it helps users to understand the quality of air. Called Sensor Planet, this is a global research framework that is a mobile device-centric and uses a network of wireless sensors. The network gathers data from the network and uploads it to a central repository and shares the data for research purposes. This cell phone concept will also tell you when it’s time for you to head out of town and get a breath of fresh air.

4. Wearable device sniffs out pollution in your neighborhood

Knowing about the general quality of air in a particular city hasn’t been difficult, but getting real-time data of the air quality of the locality you are in needs something more. This device that is worn on the wrist like a watch, helps you do just that. Developed by a European company, Sensaris, the device is equipped with Bluetooth wireless sensors. Sync it with a mobile phone and it monitors air and noise pollution and sends the data to a central service. This shares the data with people who do not have the device. The device that will be tested in Paris, will be available in other parts of the world after successful trial.

5. Pollution detecting sensors made from shells of ocean creatures 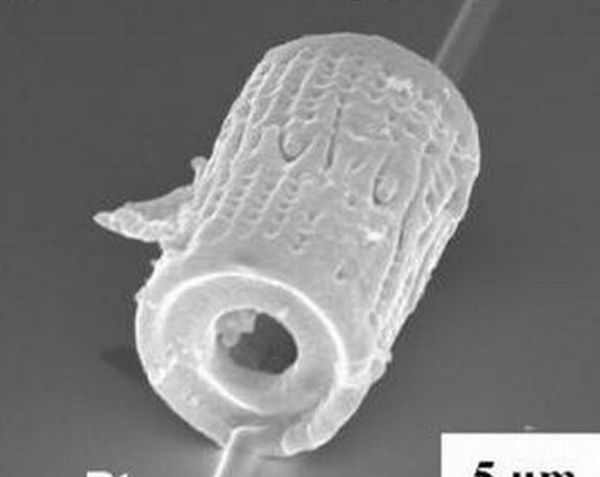 The shells that you might pick up on the beach can now be used to make electronic devices to detect pollution. The new gas sensor uses shells that are created by microscopic creatures called diatoms. Using a chemical process, scientists convert the silica of the shells into semiconductor material – silicon. This material is then cast into the original shape of the shell and used in the sensors. Revealing the effectiveness of this device, Kenneth H. Sandhage, professor at the School of Materials Science and Engineering at the Georgia Institute of Technology says that these diatom-derived sensors, when used to detect nitric oxide, a common pollutant, displayed speed, sensitivity, and low voltage operation making it preferable over conventional sensors. The unique high surface area and nanoporous, nanocrystalline silicon material of these sensors contributed to the amazing gas sensing characteristics.